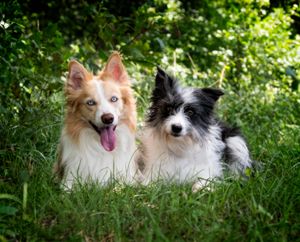 Player is one of those dogs we have loved for years.  He has a stellar temperament, great personality and is a top notch athlete.  Player competes in agility, disc and dock diving.  He also has some training on sheep and is a nice thoughtful worker. When not working or playing he is just as happy to hang out watching TV on the couch.   He has puppies that are competing in multiple venues as well.  Player is also dad to our Vanquish- and I just LOVE her!

We are expecting puppies that can do anything!

Here are just a few of Player's accomplishments:

*2017 Qualified for NADD Championship Finals in Air Retrieve, to be held in December*

*2017 Qualified for Skyhoundz Classic and DDAT, to be held in September*

Creature is a sweet, happy and super bouncy girl!  She is just starting out her disc career and is showing some incredible talent!  She is also beginning some agility and taking after her daddy, with great distance and finding lines on course not wasting anytime! See more about Creature on her page

London is an amazing athlete, up for anythingyou throw at him!  Hehas big hops for disc, is jumping 24+ feet with minimal dock training.  He is running 3.7 in flyball and has just recently taken the agility world by storm!  See more about London on his page

LilBit lives on a sheep farm, where she is learning to be a sheepdog.  She also has some foundation agility training, and hopefully will be trying some dock diving this year!  See more about LilBit on her page

Chica lives with her half brother Jax and the Moog family, where she is a wonderful companion.  She enjoys plahing fetch and going fo hikes

Torque lives with our longtime friend Shari, and he competes in multiple sports.  His recent addition has been dock diving, where he has taken after his parents with big air jumps! 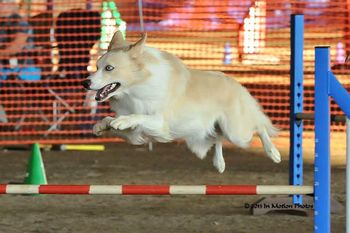 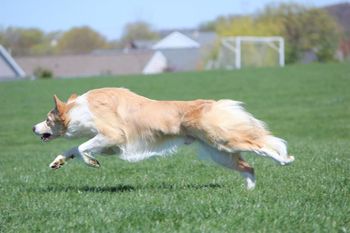 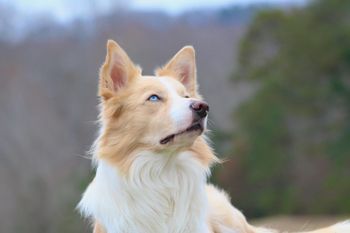 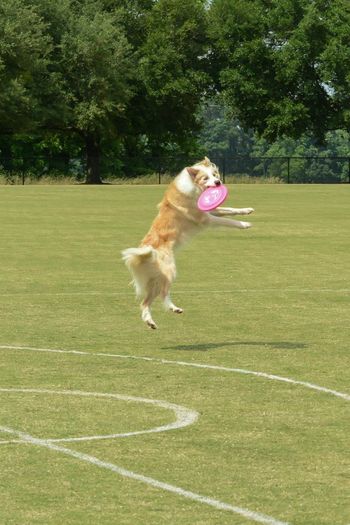 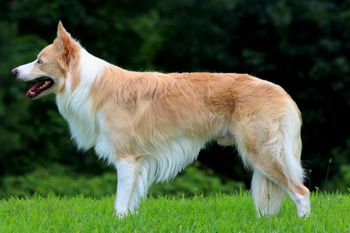 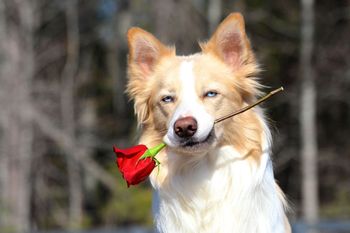 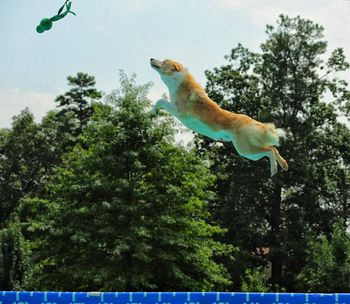 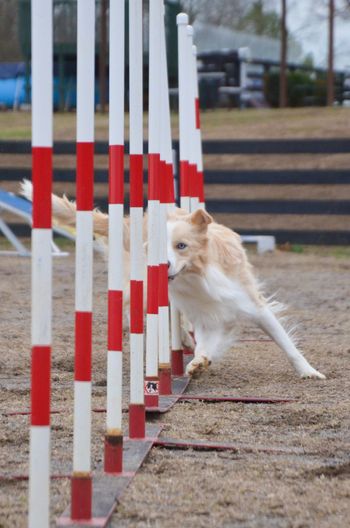 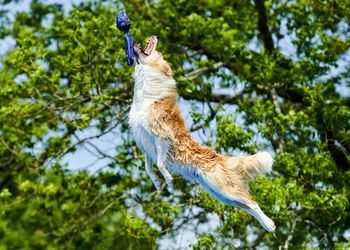 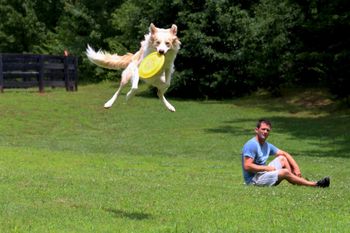 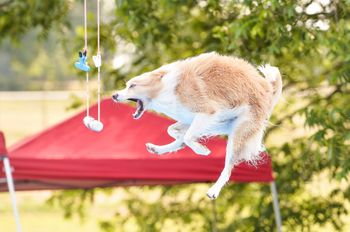